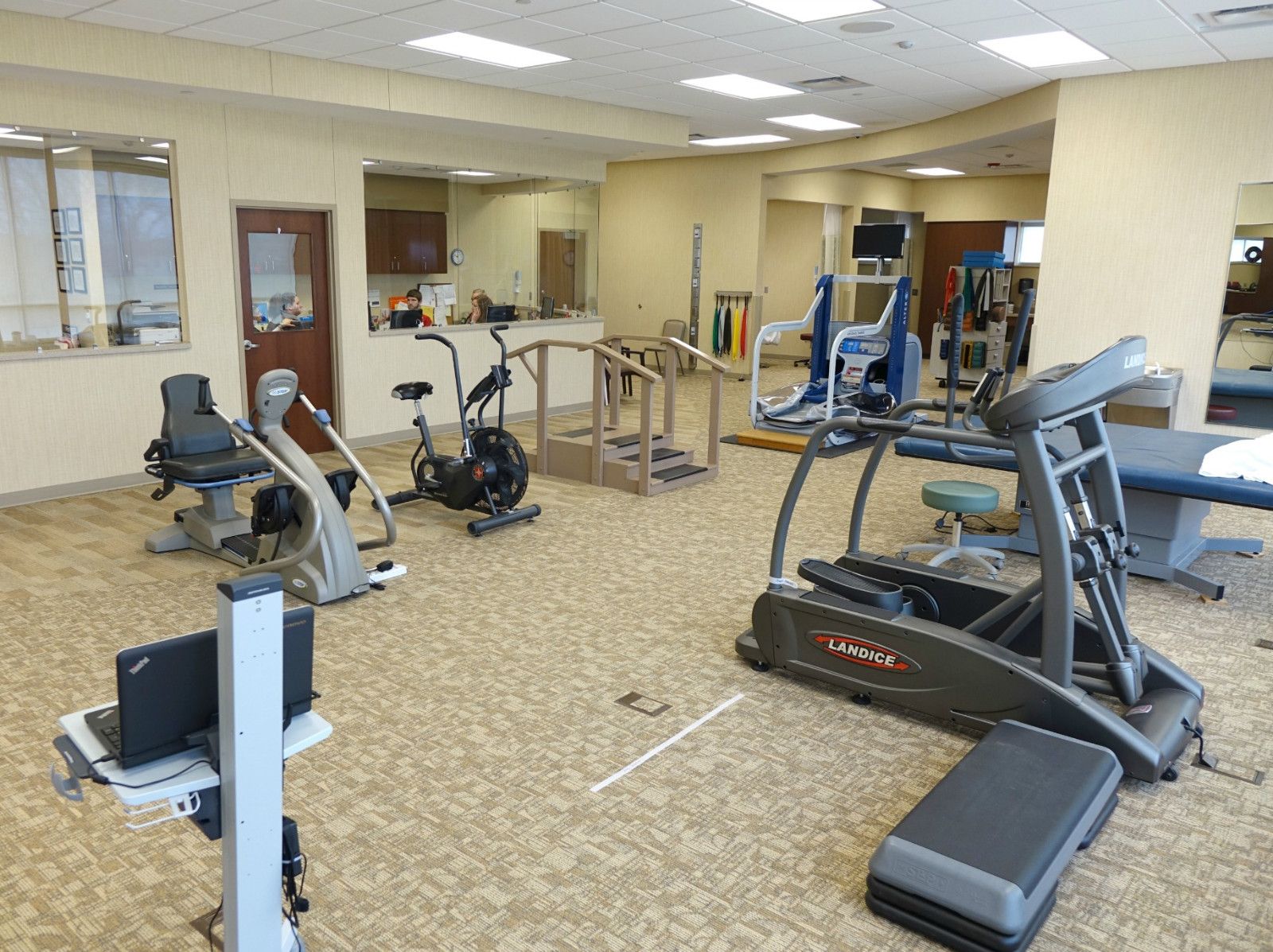 A knee injury in high school, and the necessity of rehabilitation sparked Alex's interest in physical therapy. Then during college, he worked at a physical therapy clinic as a tech. Alex really liked the physical exercise part of therapy and seeing people progress from walking through the door on the first day to leaving on discharge day.

Alex is a 2009 graduate of Pawnee City High School in Pawnee City, Nebraska. After high school he attended Nebraska Wesleyan University where he majored in exercise science and received his B.S. in 2013. He then attended the University of Saint Mary in Leavenworth Kansas and earned his Doctor of Physical Therapy degree. While in school he was able to gain experience in clinics focusing on orthopedics as well as vestibular rehabilitation. Since graduating he has received his certification in Functional Dry Needling. Alex is also a member of the American Physical Therapy Association and the Nebraska Physical Therapy Association.